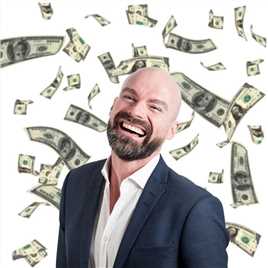 After making the best start to the Nations League by beating Wales 2-1, Poland have struggled in the group stage. Only one point has been taken in the last 3 rounds. A common factor is that the nation has conceded goals in all international matches in the tournament. In total, there have been 10 goals conceded, in 4 rounds. Poland's coach Czeslaw Michniewicz, who has taken over since January 2022, still has a strong squad at his disposal. They will play the World Cup in Qatar at the end of the year. Before that, the focus is on finding the form and strengthening self-confidence. Up front there is plenty of attacking power and a talisman in the form of Robert Lewandowski in top form. The only problem for the Poles is too much dependence on Lewandowski, which cost them dearly in the past. The Netherlands is seen as favorite to win, at around double the money at the odds. It sounds credible, given the strong form. They have managed to emerge victorious from all duels, except for the cross-match against Poland. With 11 goals in 4 rounds, there is no doubt that the attacking game is world-class. With a win over Poland, the Netherlands can secure their semi-final ticket, should Belgium not beat Wales. Netherlands national team coach Louis van Gaal has sharp players up front who can cause problems for any defence. They must also score against the Poles, who have proven to be far too easy to break down in the tournament. Therefore, the bet falls on "Oranje" to win this game as right now they are a better team than Poles.